Here’s why you need the Why

Harvard Professor Ellen Langer conducted a study in the 1970s, where her researchers approached people using copying machines and asked if they could jump the queue.

“Excuse me. I have 5 pages. May I use the Xerox machine because I’m in a rush?” had a huge 94% of people let the person go first

But here’s the best part, they found that giving any reason at all to cut in line, no matter how ridiculous, worked just as well. “Excuse me. I have 5 pages. May I use the Xerox machine because I have to make copies?” 93% of people still said yes.

Now people aren’t totally stupid “…because an elephant is after me” didn’t score well at all.

But it still shows the power of using BECAUSE and “BECAUSE” is just the “WHY”, and when people “buy the why” there is a greater chance they will buy your idea. At the very least, if they don’t “buy the Why” there is little chance they will buy your idea. The problem is, most presenters don’t touch on the why, they delve into the what, where, how, when.

So, you need to explain why you are giving the presentation (this is background/context) as well as why you are telling them everything else. Use phrases such as “I’m telling you this because” and “you need to be aware of this because”. It WILL make a difference.

The anatomy of a bad message on LinkedIn… would you respond to this c&*p?

We’re back to events… but will you get heard? 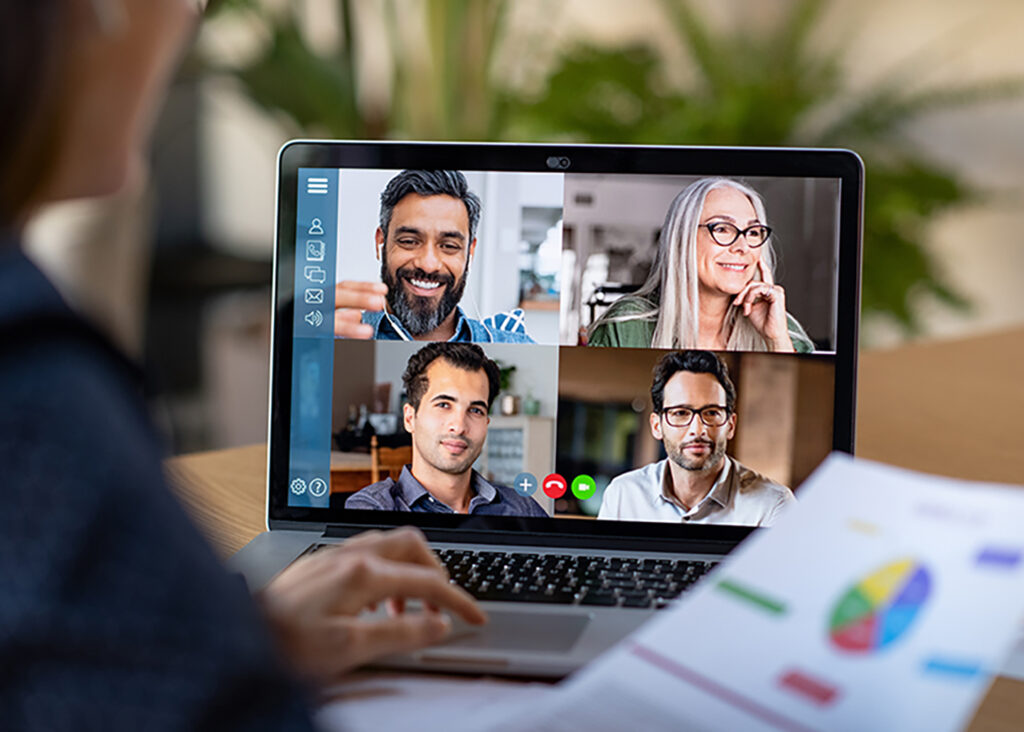 How to Zoom like a pro in 8 easy steps