Do business cards matter in the 21st century?

It’s an interesting question given the rise in technology, but the question that really needs to be asked is: what role should a business card play in the 21st century, if any? This is particularly relevant to B2B organisations where establishing relationships between individuals and organisations is paramount.While at an Australian Marketing Institute event recently I handed someone in the group of strangers one of my business cards, as is usual practice. Someone else in the group saw my card and instantly said “Your company has done work for us”. They recognised my card which is distinct on several levels; because it is bifold and, in keeping with a design agency, strongly branded and unique. In short, memorable. It’s not unusual when attending networking functions with other staff, to have someone comment when passing them one of my cards, that they have met so and so from PowerfulPoints earlier.I recently had a conversation with a client who really, let’s say, keeps a focus on cost control. We had been commissioned to update their brand and this, of course, led to the design of his business cards and other elements. His immediate reaction was to have it on a standard sized card on white stock. In short, easily forgettable.

For B2B organisations in general and professional services in particular, what value do you place on making an impression on a prospect? How important is it that they be able to recall someone in your field of expertise when needed? When you consider the money spent to capture prospects attention on social media and other avenues, it is indeed expensive.Doesn’t it make sense then to get the maximum value from a one to one interaction at a networking event or even in a meeting? Isn’t it at that point, critical to make an impression? What is the logic then in not having a business card that supports that? If so, why put your company details on a standard white card that looks like 99% of every other business card? Where else in marketing would you purposely do that?
The fault lies in that business cards have traditionally been a cost centre, probably organised by someone in administration. Like all cost centres then, the aim is to minimise that cost. So, in answer to the question that started this… do business cards matter in the 21st century? The answer like many things these days is its role needs to be reinvented. If you view it simply to give someone your contact details, its role, as is its future, is probably limited. If you are to rethink and reinvent it as a way to promote your business and your name it is worth an investment commensurate with its potential value. 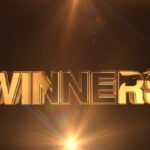 We were featured on “The Winners” TV Program! 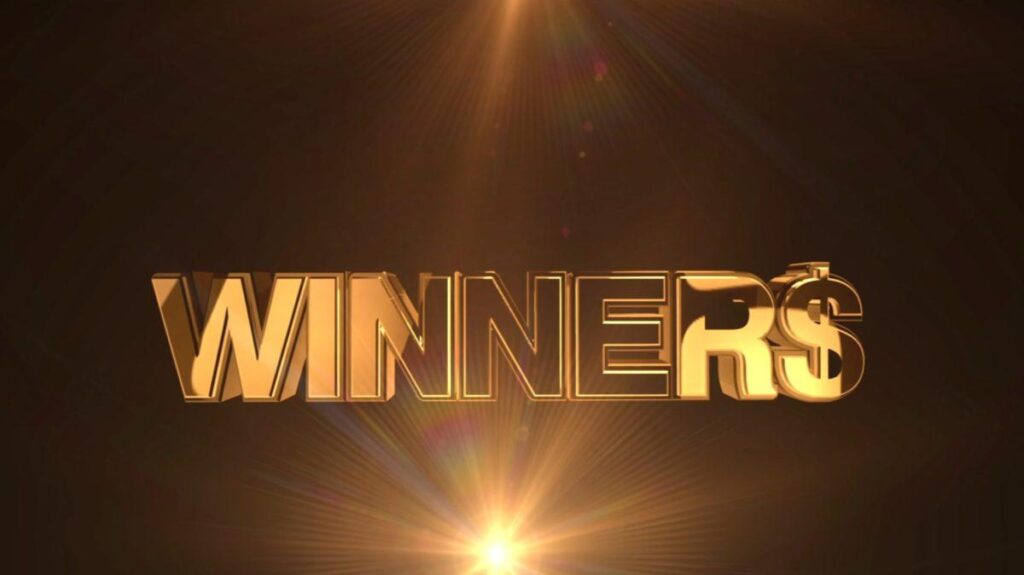 We were featured on “The Winners” TV Program!

This site uses Akismet to reduce spam. Learn how your comment data is processed.