Why everybody loves TED talks.

No matter what your interest you are bound to find someone who can share knowledge and experience in the area.

It’s a wonderful invention and I, like many others, am thankful that the concept has developed as it has.

One of the offshoots has been an increase in people wanting to replicate the TED talk style in situations that aren’t necessarily appropriate for that approach.

TED talks take many different formats and with many different approaches to the way the information is presented.  Some have lots of photos, some have none, some have videos, some not.  They could be defined as simple, clear, original, relevant & enjoyable. (https://philpresents.wordpress.com/2012/03/12/how-to-make-a-great-ted-talk/)  Wow, when was the last time you heard that said about a presentation inside your organisation!

The other factor about most of the TED talks I have seen is that they are “Top Line” only.  That is to say, they don’t go into any detail, they don’t aim to create any concrete outcome, they don’t address any personally held positions by people in the audience, nor had to face hard decisions or bad news. I’ve never heard a TED talk presenter challenged on his evidence or assumptions.  They are, in a large part, designed to leave you emotionally moved in some way, preferably positively.  When the speaker has finished their talk, while they hope they have made a difference to your world, they, like you, move on.

A business presentation usually has totally different metrics.  Unlike TED, people aren’t turning up to be entertained or broadly educated…in the most part, they have lots of other stuff to do and would rather get what you are saying handled so they can move on.  This calls you to be concise and to the point.  This is very relevant where you are presenting to senior management who, as they have an entire suite of activities competing for their attention, quickly lose interest if they don’t understand where the presentation is going and therefore can’t see its value.

A TED talk isn’t directly asking their audience for anything.  Sure, some are promoting valuable causes but the purpose of the presentation isn’t to directly ask the people in the room to part with money, implement a contentious restructure or be invited to risk the brand on a major change in strategy.

In the most part, TED talks don’t go into any detail…no one is required to pour over charts and tables in an attempt to uncover the truth…the TED presenter has already done that. And never have I heard anyone from the audience dispute what has been said at a TED talk either.

Like everything with presentations, certain styles fit certain situations.  Sure, as a keynote from the CEO or other senior person at the company sales conference its fine but for general day to day work, don’t try and do a TED.

Feel free to “Pick Our Brains” for 15 minutes. No obligation… we just want people to communicate better.

Ok, I’m in
How to create a powerpoint presentation, How to deliver a powerful presentation, keynote speaking training, Lee Featherby, TedTalk, TedX

Some presenters just don’t get it. – Why content is king 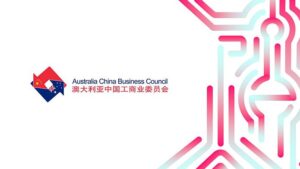 How the ACBC used a presentation to create the China Hub 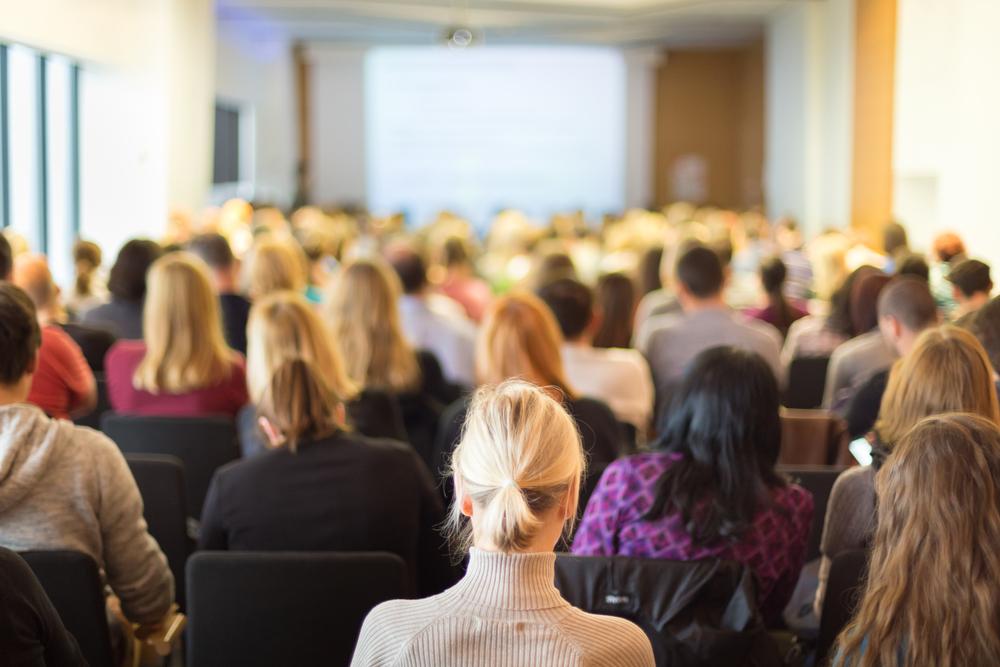 Want to inspire your staff? Ditch the Balance Sheet.

So you need to do a presentation